Collected from the archives of downtown’s Julia Ideson Library, these images trace the history of this facility back to the 19th and early 20th century economic arteries that gave rise to Houston’s prosperity.

The web of Bayous that stretch across the greater Houston area were crucial trade routes for goods moving down the Mississippi River to the port facilities of Galveston. These natural trade routes were then complemented by an expanding network of rail lines which established Houston as one of it’s primary junctions in the South.

Rail and bayou came together at what is today the grounds of POST Houston. In the mid 1800s, these lands served as the Texas Central Railway’s main station in downtown. In 1886, Houston’s Grand Central Station, a hub for both passenger and rail freight, was established where you stand.

In 1900, one of the worst natural disasters ever suffered in the US struck Galveston. The devastating Great Galveston Hurricane resulted in many people moving from Galveston to Houston, greatly increasing the city’s population. This growth necessitated the US Postal Service upgrade its facilities, and Houston’s Grand Central Station was the natural location for its new headquarters (completed in 1937 and now occupied by 713 Music Hall in the building’s east wing).

The USPS and Houston’s Grand Central Station operated side by side until the 1950s, when Houston’s growth necessitated that USPS grow again. This time, the entire train facility was swallowed by the new mega mail complex which was done in a modernist style by Wilson, Morris, Crain & Anderson, the same architects that designed the Astrodome.

In 1984, twenty two years after its opening, the Post Office was renamed in honor of Barbara Jordan, the South’s first female African American legislator elected to the US Congress. A Fifth Ward native and civil rights icon, Barbara Jordan was passionate about public service and representing Houston. The inimitable orator stood at the public plaza and delivered these words: “I belong to you. You know me and if you want to honor me that is the highest tribute.”

HISTORIC BUILDING REUSE
By reusing this historic structure the energy in the materials was conserved and diverted from landfill. Percentages of original building shell materials reused: 12% wood, 99% concrete, 60% steel, 3% glass, 100% brick, and 2% drywall.

INDOOR WATER USE REDUCTION
POST achieved a 41% overall water use reduction, resulting in an annual savings of 1,264,106 gallons.

GREEN-E CERTIFIED EACs sourced from a new renewable energy facility were procured on behalf of the property addressing 40% of GHG emissions associated with total energy use in shared spaces for 10-years.

CONSTRUCTION WASTE MANAGEMENT
This project diverted over 88% of all demolition and construction waste from landfills.

In 2015, the US government decommissioned the Barbara Jordan Post Office and sold the building to Lovett Commercial. Our ambition for POST, to forge new ground and breathe new life into the building, tries to honor her pioneering legacy.

Read more about the history of the building and the innovative design.

Public exhibit open to the public

Have any photos of you or your family here when it was still a post office?

Email us your photos and stories 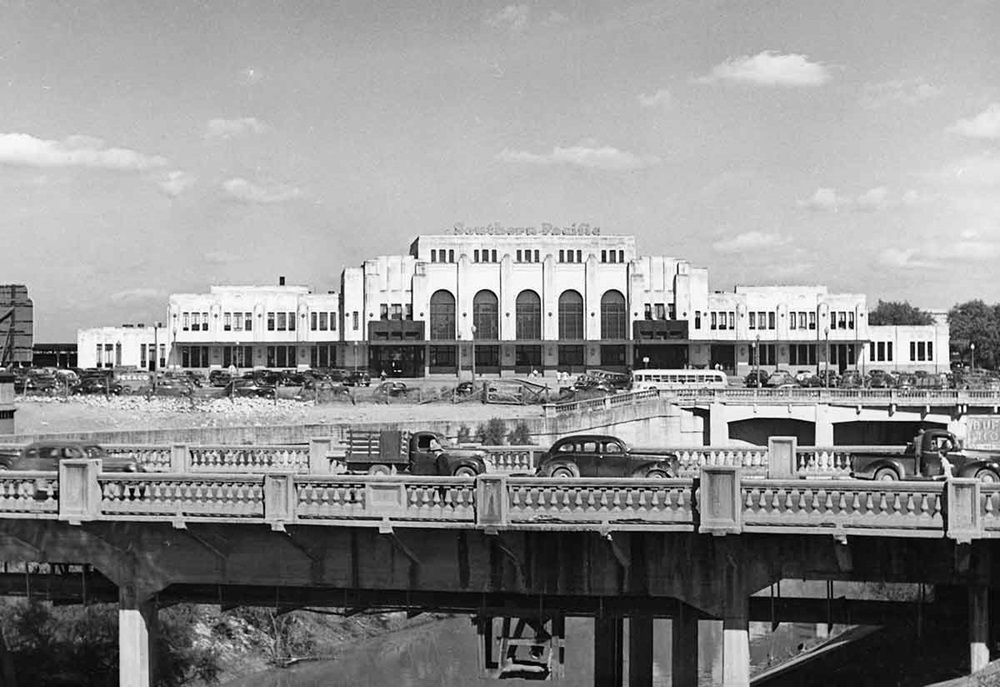 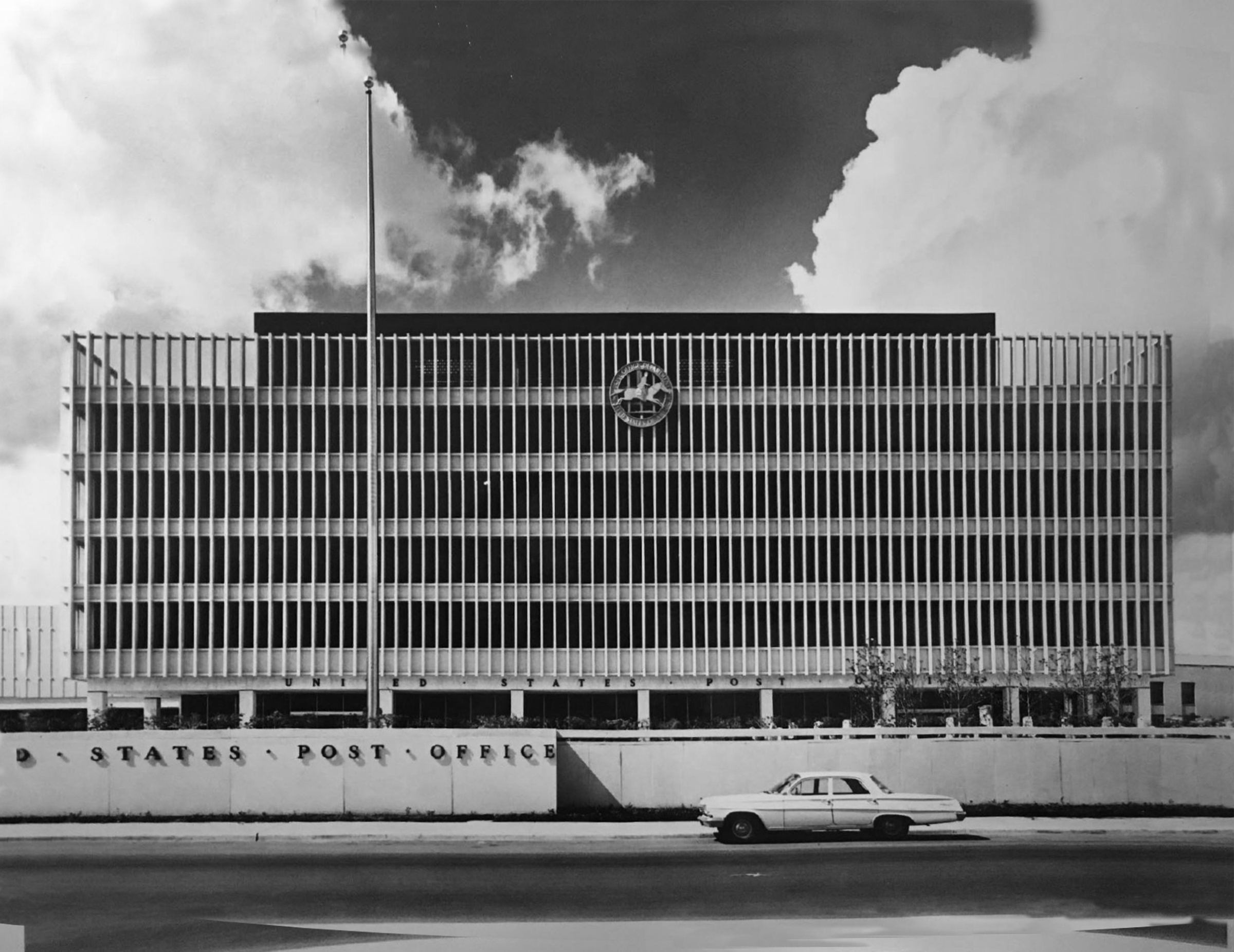 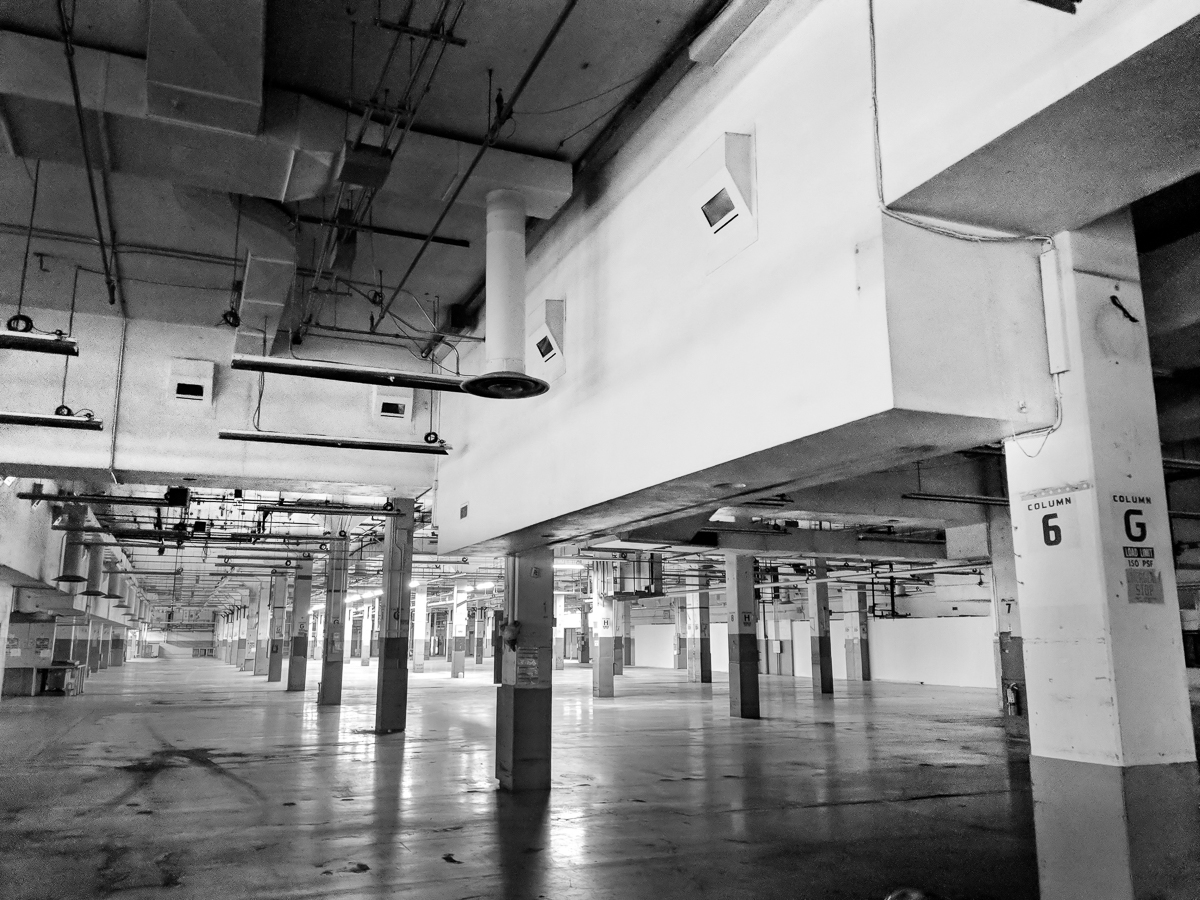 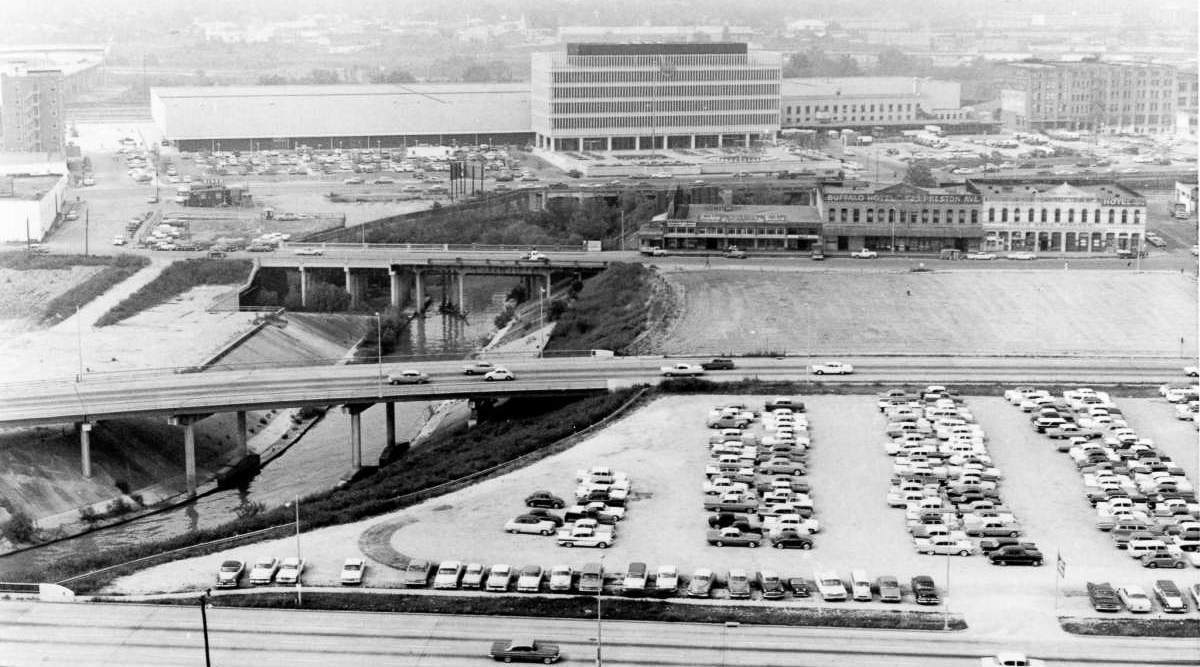 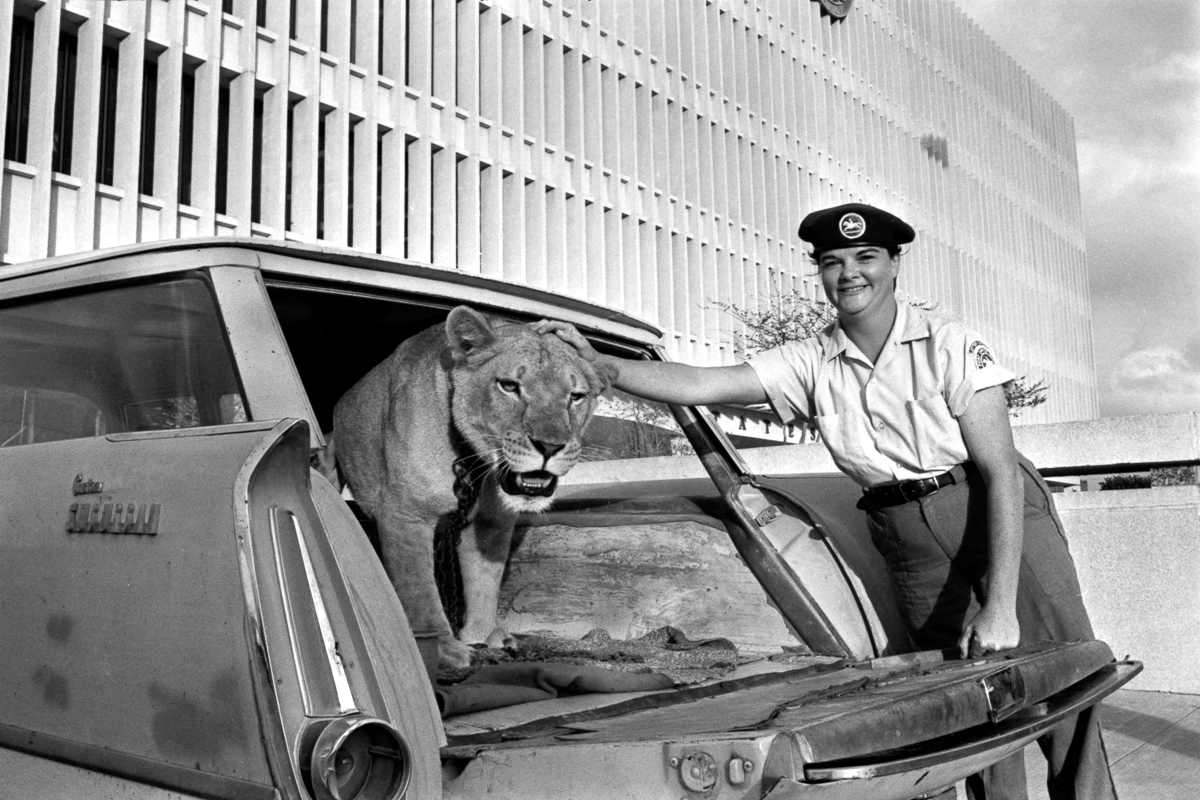 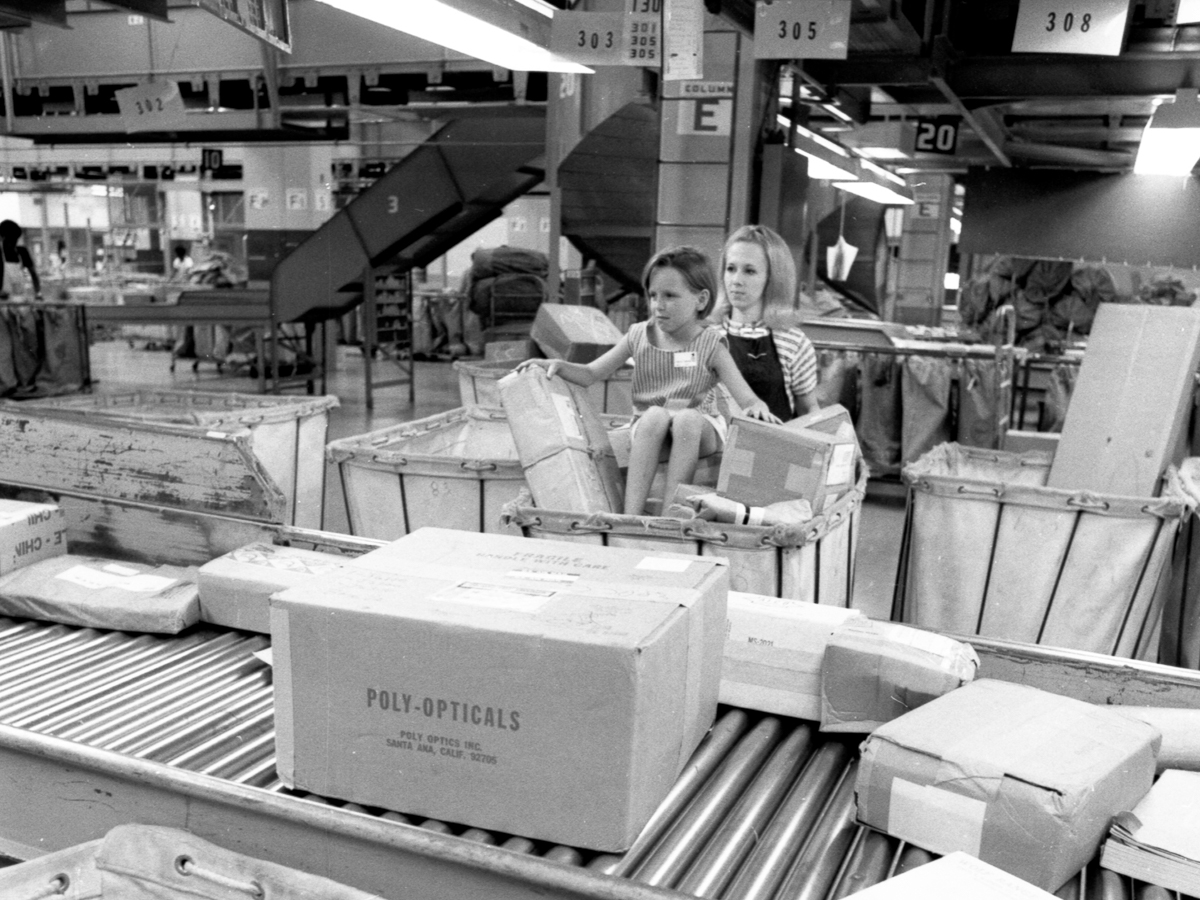