PAST
UPCOMING
Exhibition
New on view 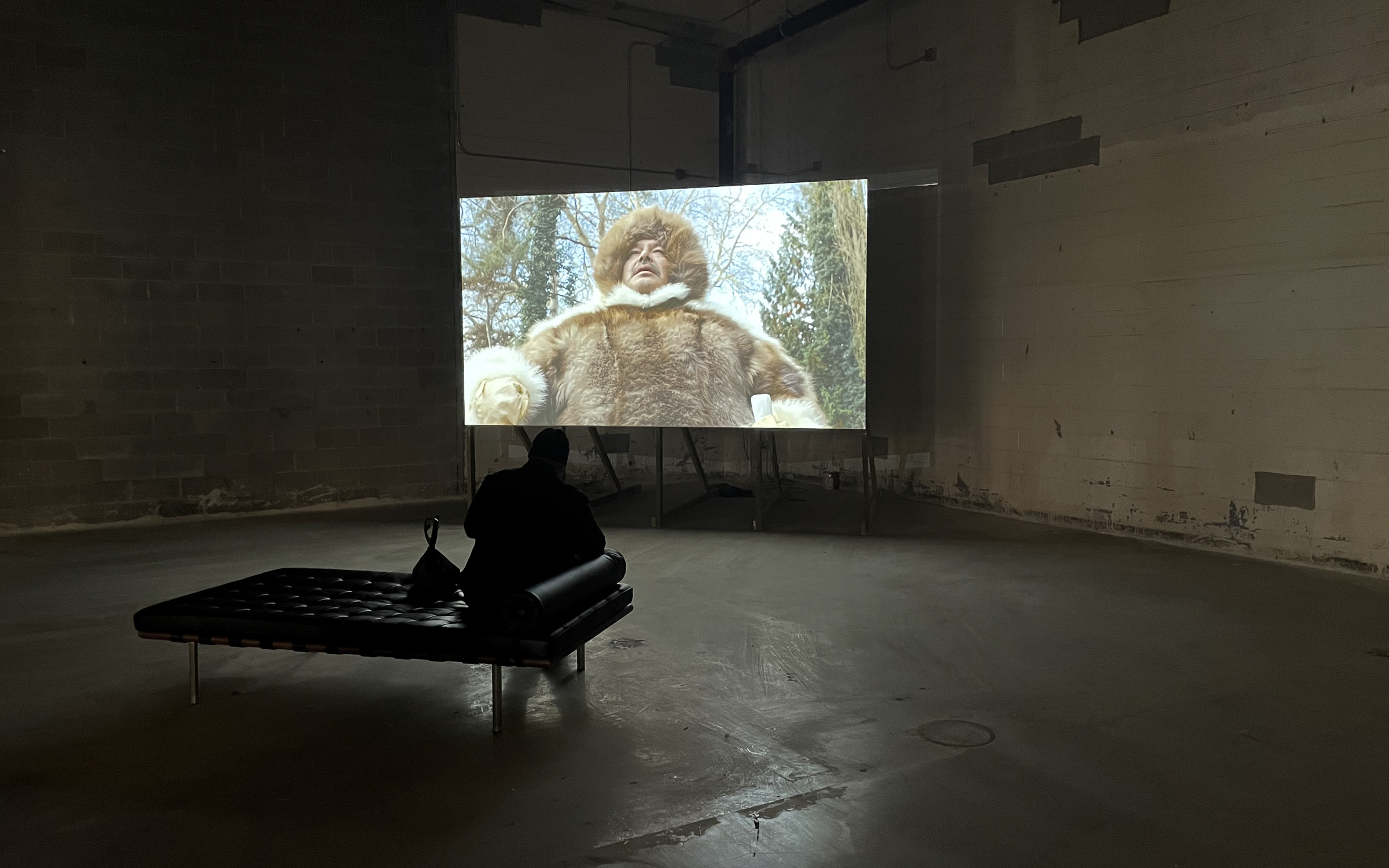 The artist visited Port Bolivar’s North Jetties forty years ago and created the drawing North Jetty to commemorate a moment of reverence and awe. His Revisitation is his updated critical meditation on how things have changed and how his perspective on nature and history can be conveyed and deepened. Chin was moved to record external and internal realities.

The Arctic Is Paris delivers an urgent message on climate change from Inuit hunter Jens Danielsen to the world. It was filmed in Paris in 2015 to coincide with COP21, the 21st Conference of the Parties to the United Nations Framework Convention on Climate Change (UNFCCC).

Written and directed by Mel Chin.

Mel Chin was born in Houston, Texas and is known for the broad range of approaches in his art, including works that require solo or multi-disciplinary, collaborative teamwork that can enlist science and aesthetic components to propel complex ideas. Chin’s Revival Field (1990), was a pioneer in proving the use of plants to remove toxic metals from the soil. From 1995-1998 he formed the collective the GALA Committee that produced a covert public art project on American prime-time television. Chin is featured in the ongoing PBS Series Art of the 21st Century. Chin’s Fundred Project addressed childhood lead-poisoning through art- making nationwide. Chin presented Unmoored and Wake in Times Square, New York City, creating a visual portal into a future of rising waters alongside a 40-year-survey exhibition at the Queens Museum that was named one of the best art exhibitions of 2018. Chin, founder of SOURCE Studio, is the recipient of many awards, grants, and honorary degrees, including the MacArthur Fellowship, 2019, and election to The American Academy of Arts and Letters, 2021.

There Is Only One Earth | Sustainability Event 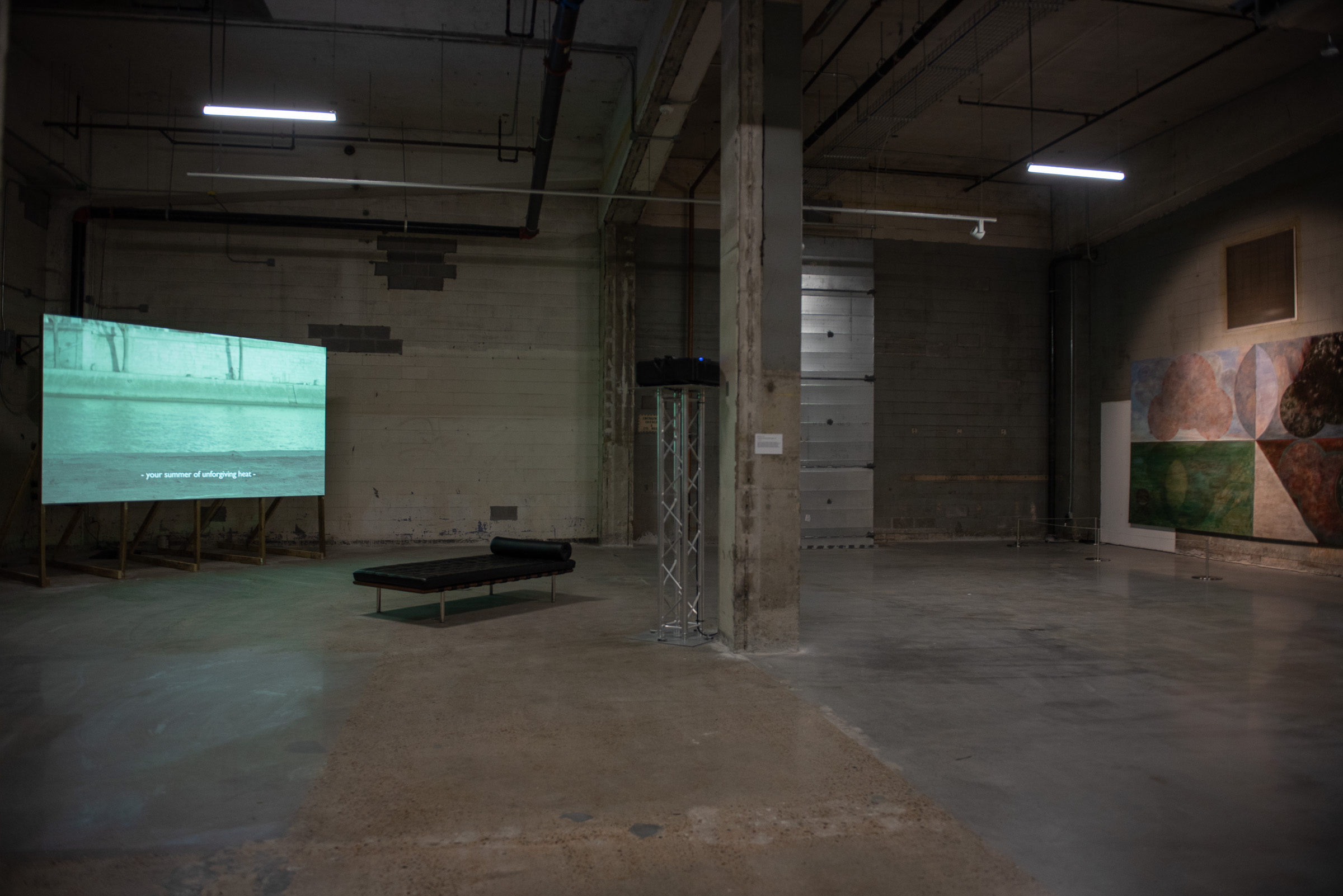 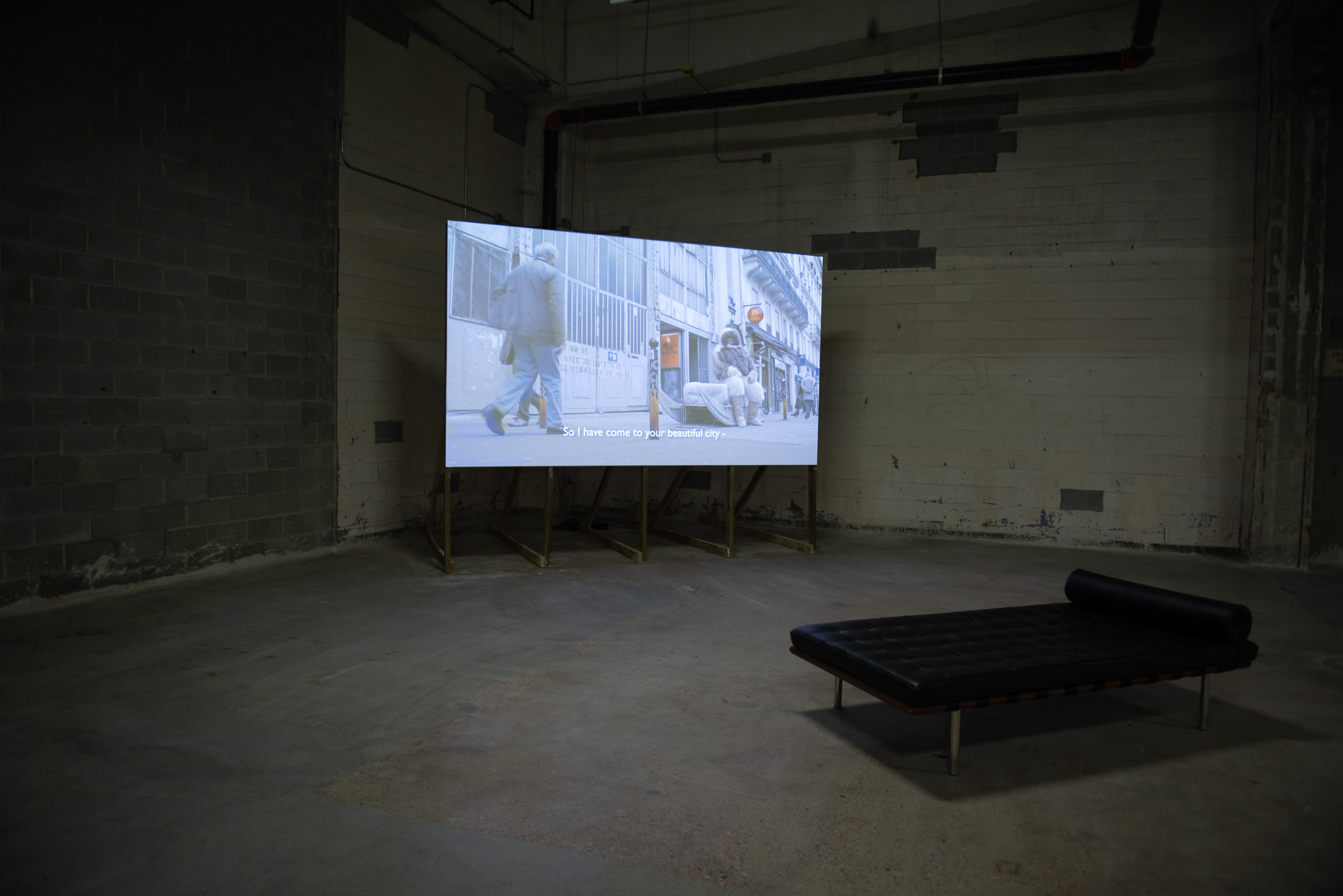 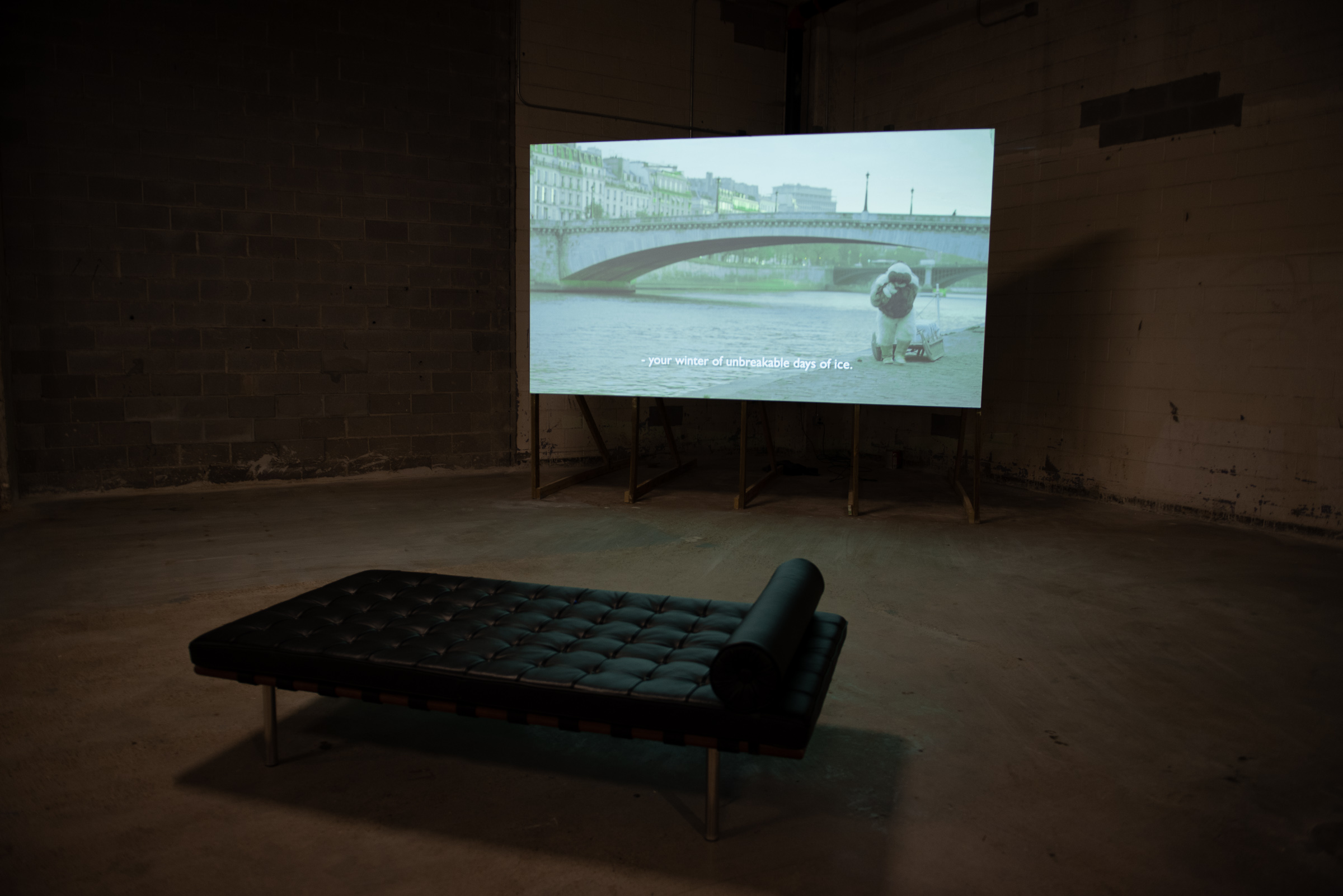 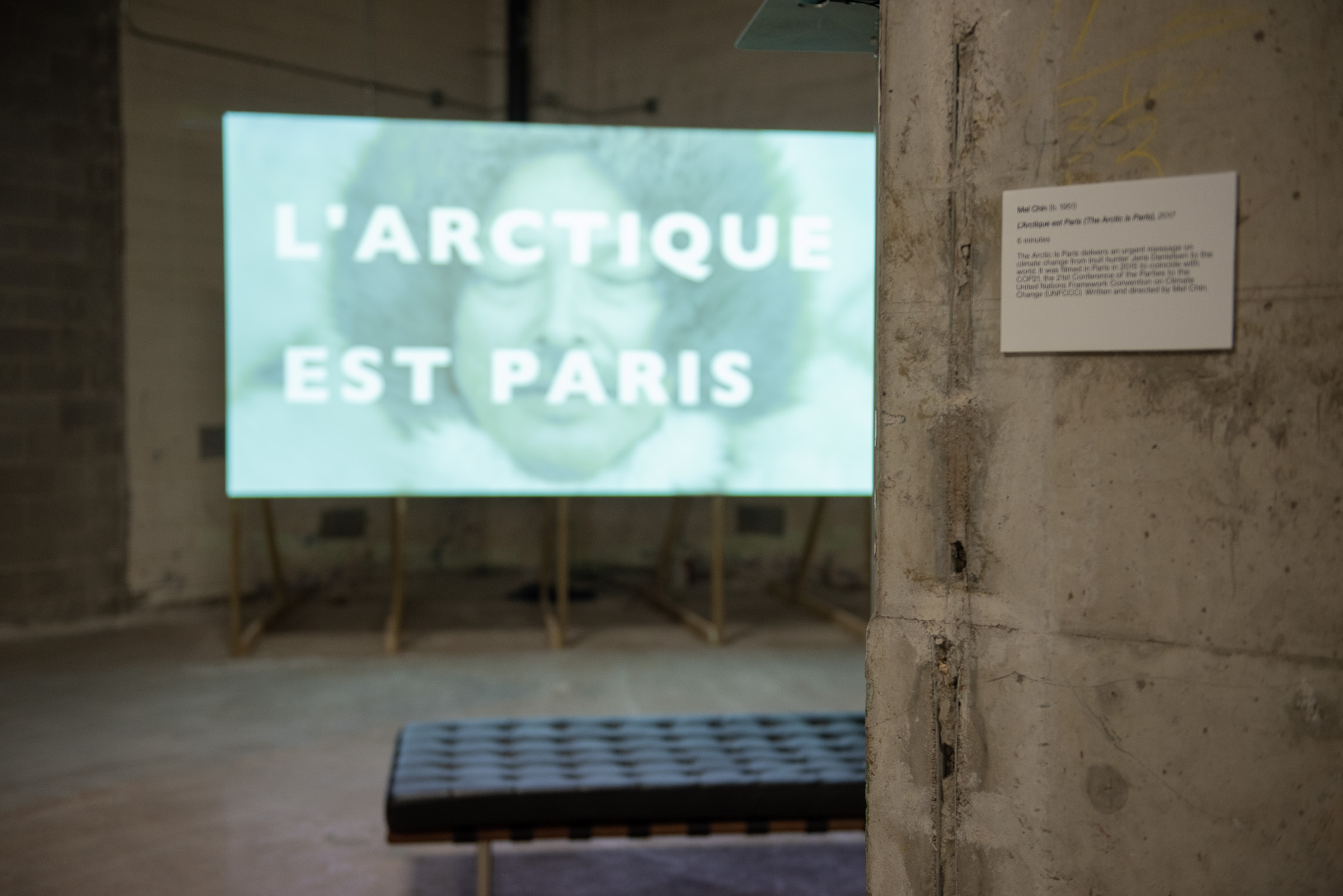 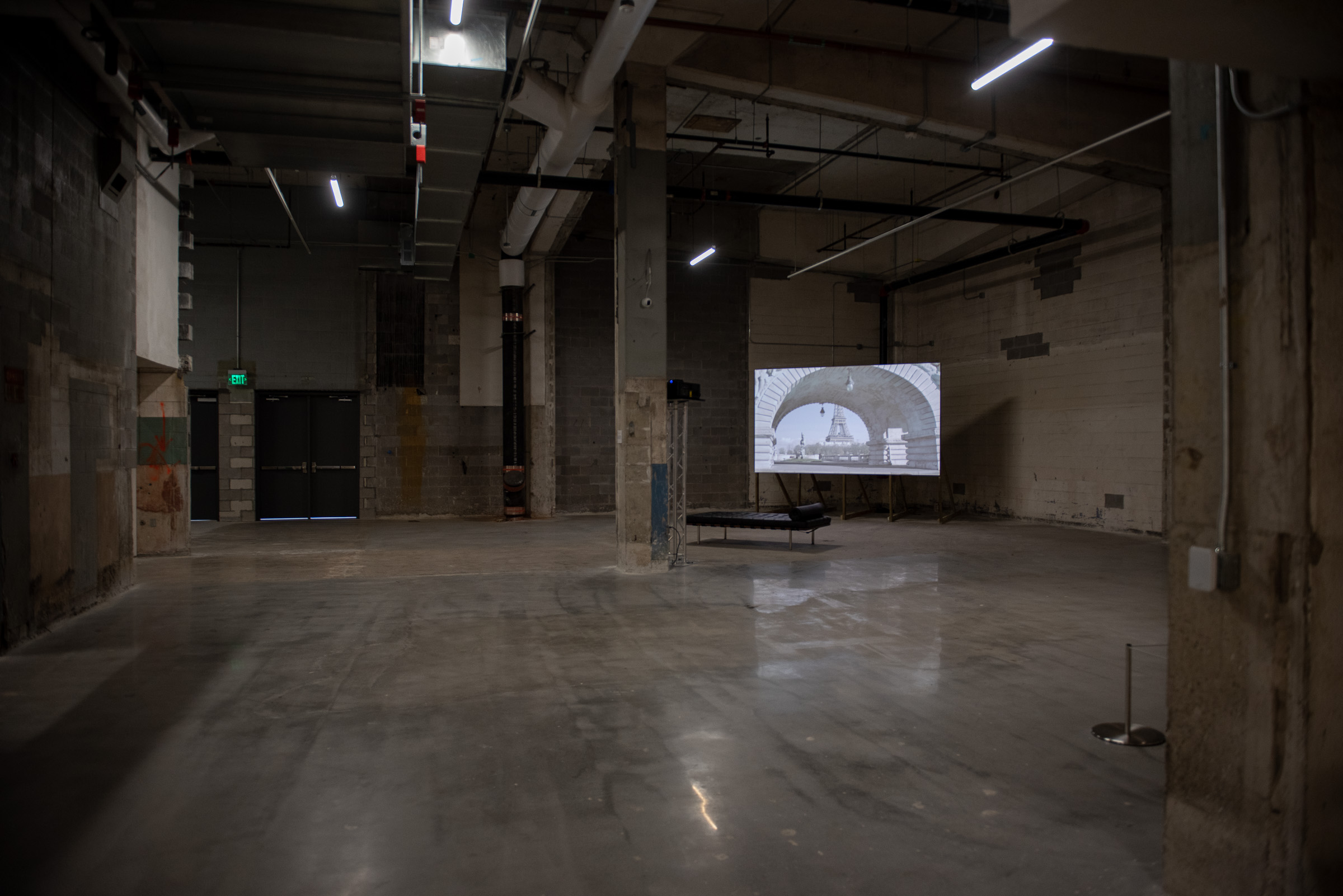