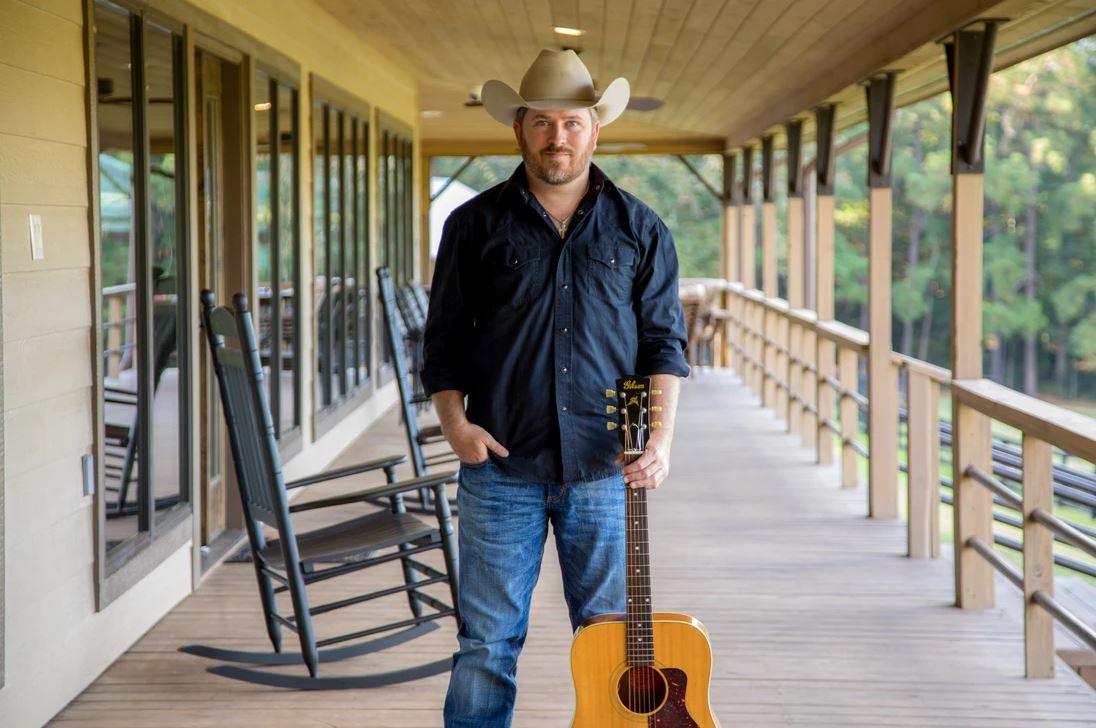 We welcome Jason Allen to POST Concert Series on Skylawn! Having two #1 hit singles on Texas radio, with over five singles in the top ten and five albums under his belt, Allen is bringing an unforgettable country night with the Houston skyline as the backdrop.

The song writer has released his sixth album "Here's To You". Recorded in Tyler, TX at one of the most desired destinations of Texas artists today, Rosewood Studios. Working with award winning producer and owner, Greg Hunt, along with the best of the best musicians Texas has to offer. As a writer on every track of the project, Allen opens his heart to you as the listener and finally feels he has captured his true style as a recording artist.

All Events
Thank you for your subscription!
This box will be auto closed in 3s...
Done
Oops! Something went wrong while submitting the form.