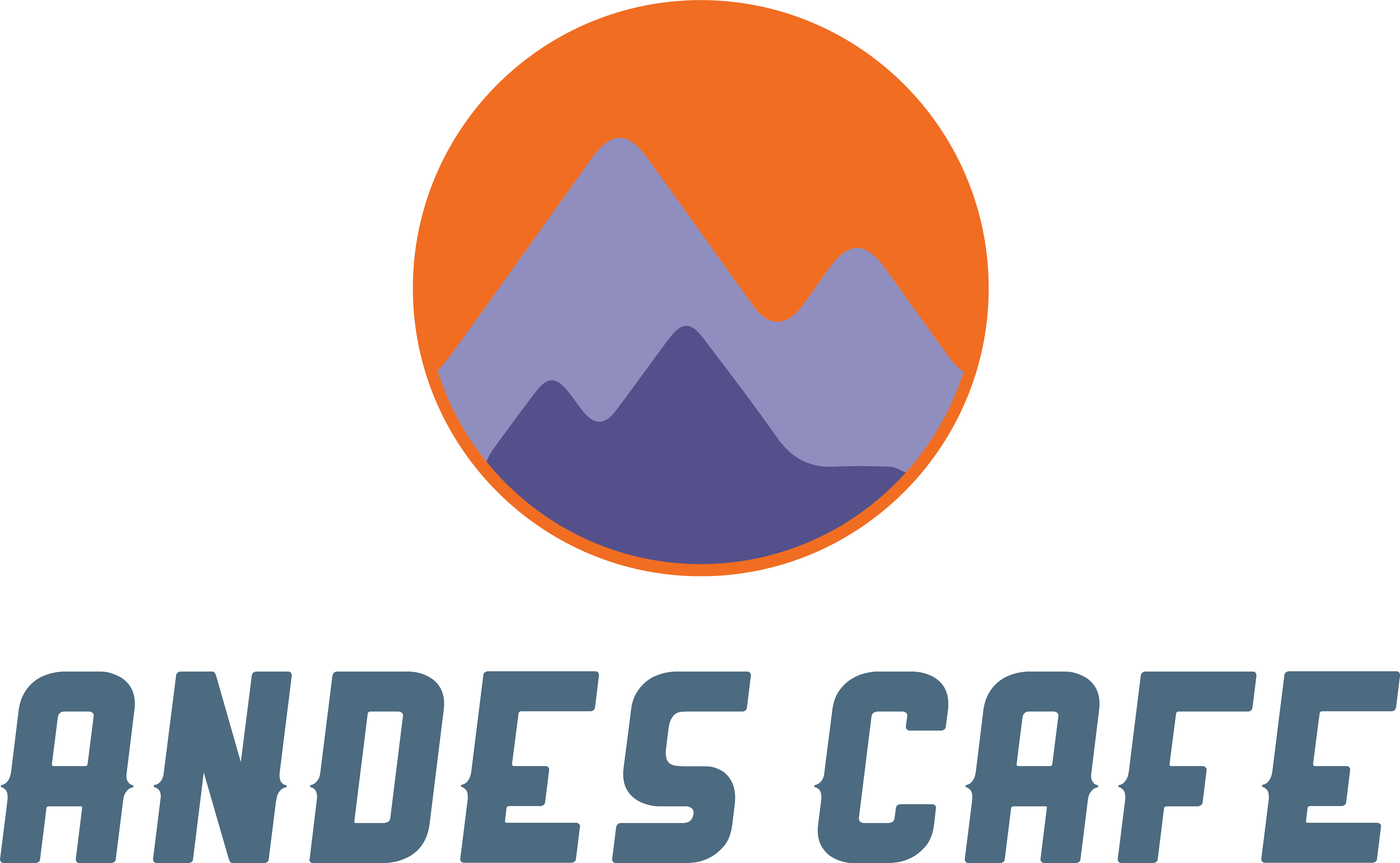 We serve authentic flavors from each of these seven regional cuisines in a comfortable but refined setting. A perennial feature in famed Houston food critic Allison Cook’s Top 100, Andes reopens at POST with invigorated brunch and dinner menus that will sate Houston’s craving for ceviche, Lomo Saltado and other South American favorites. 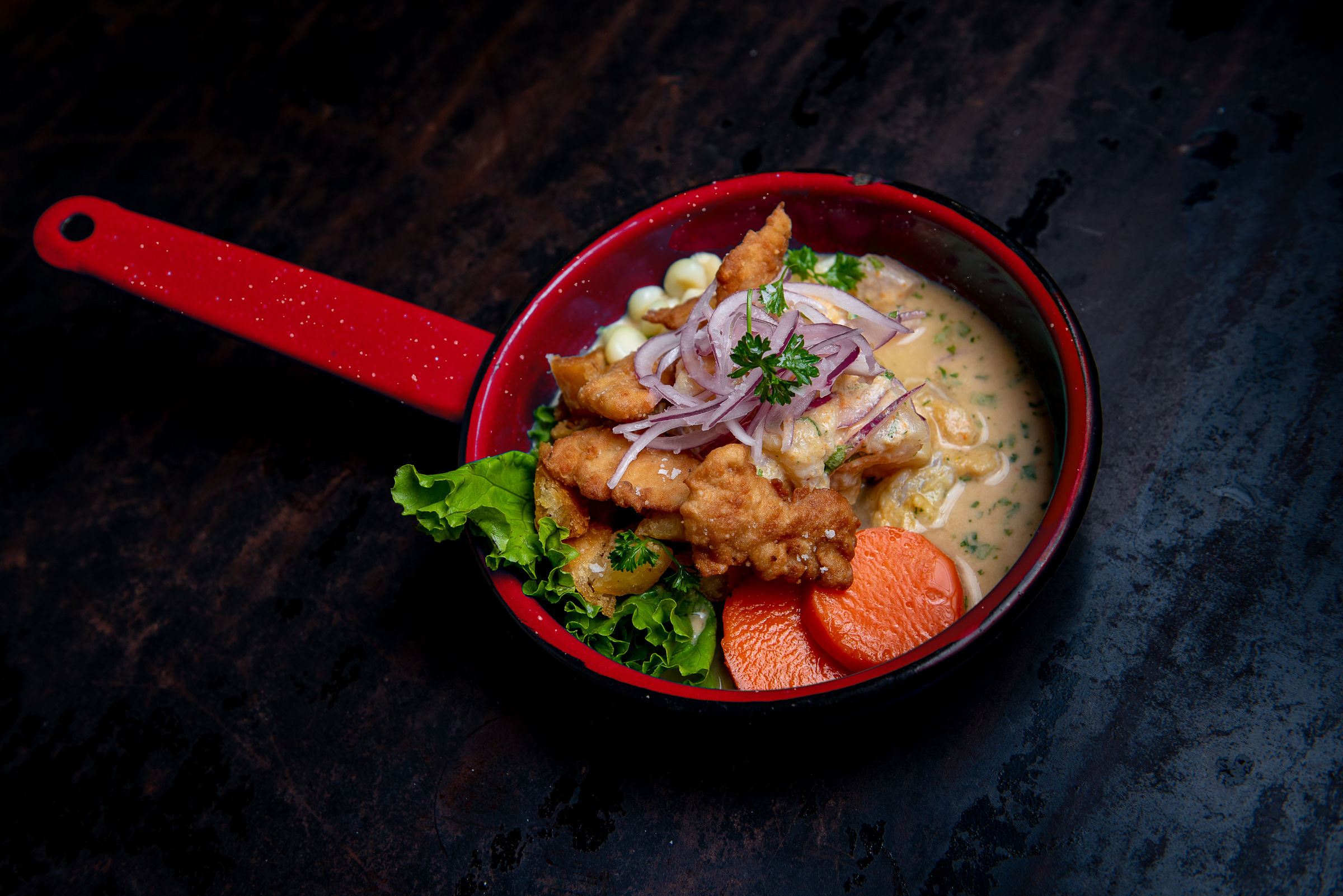 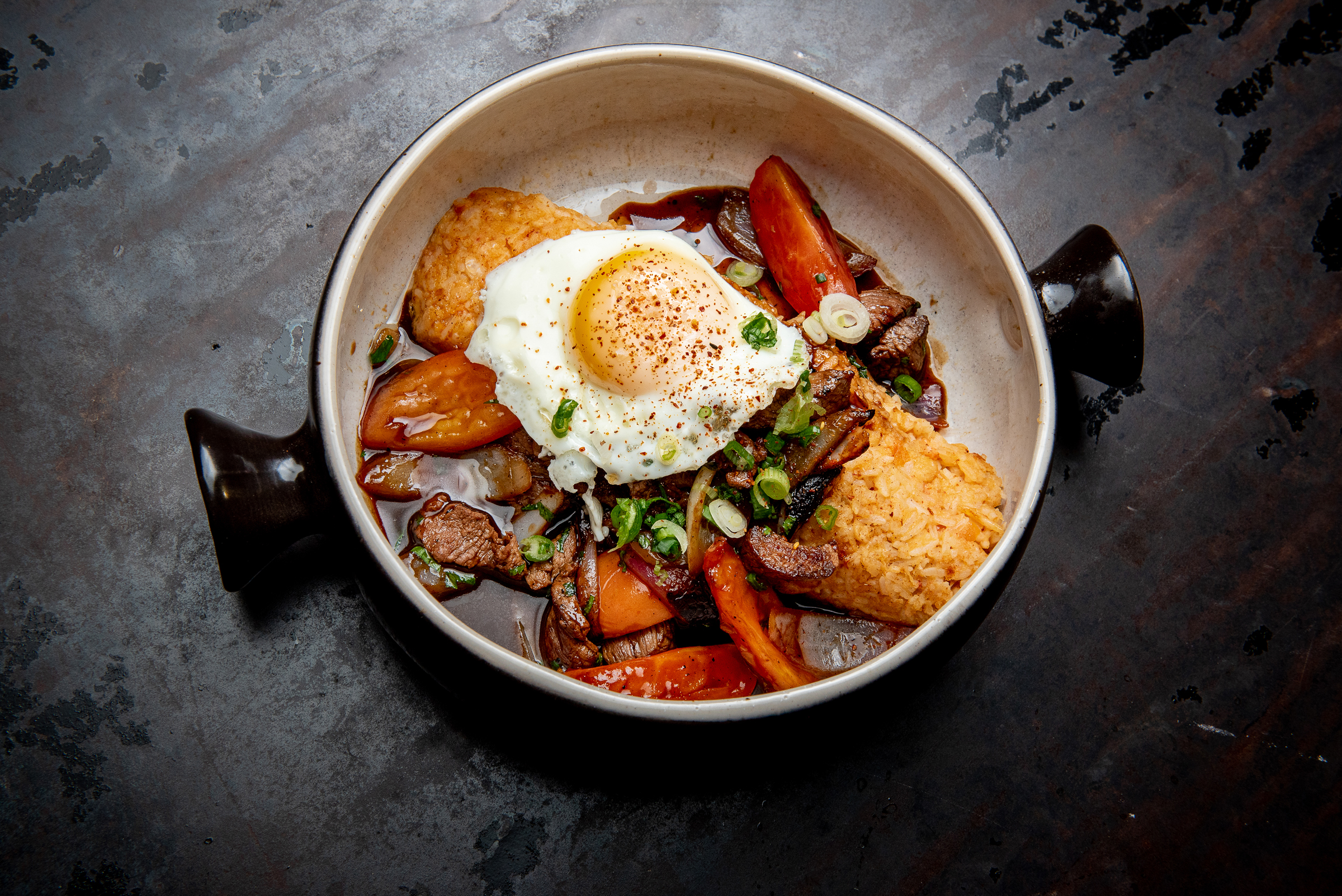 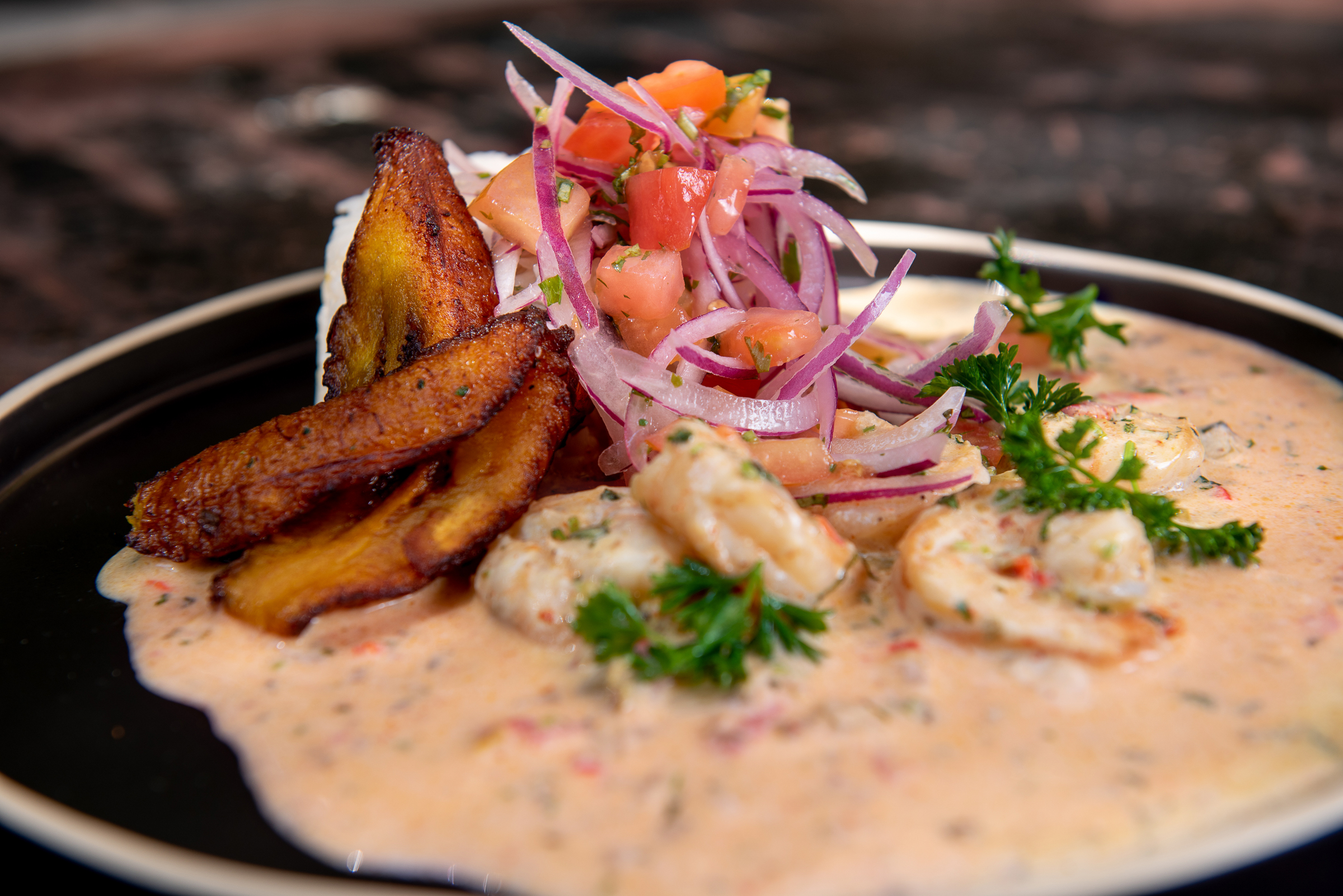 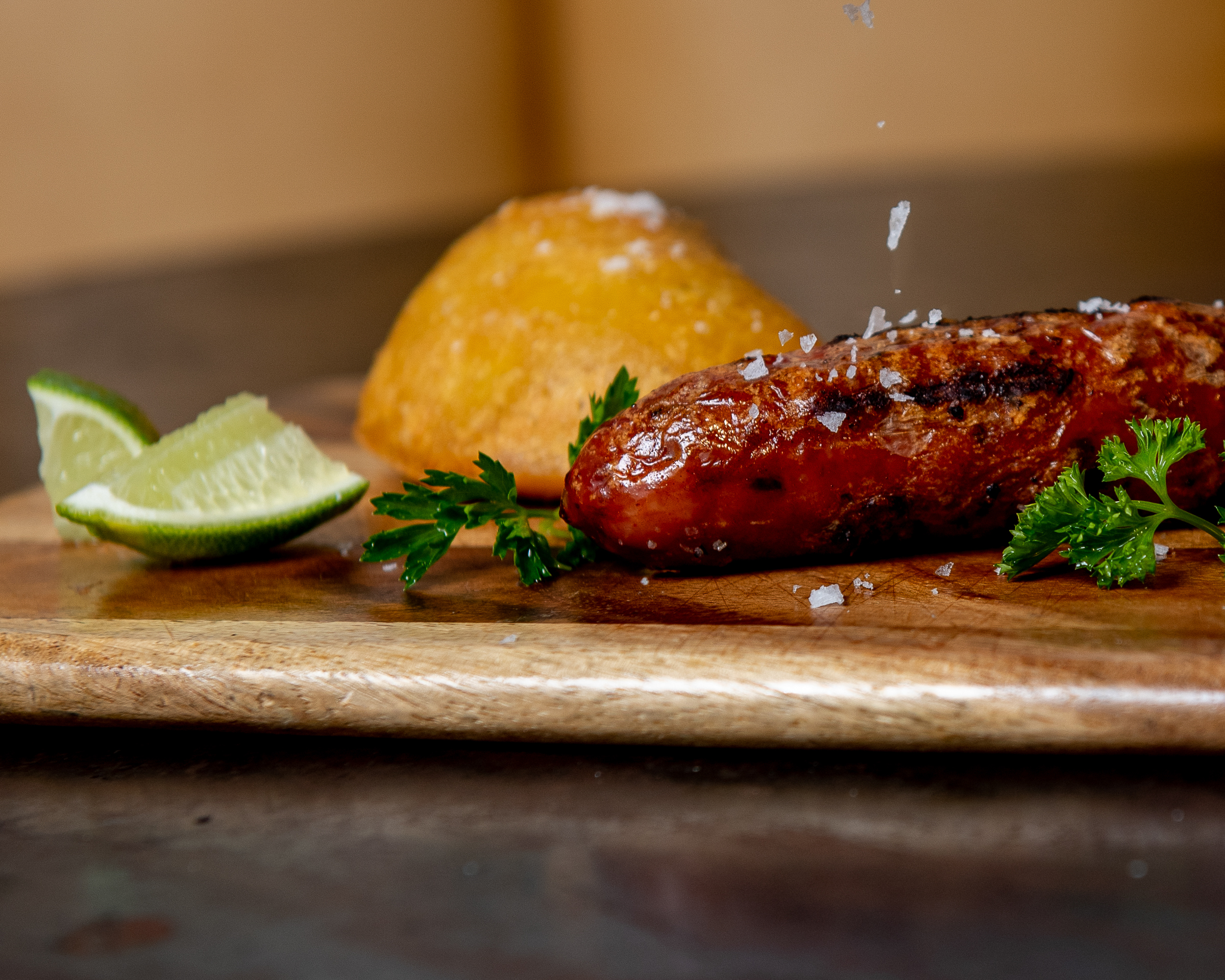 A native of Quito, Ecuador, David began his culinary journey as a child helping his grandmother in the family kitchen. While training at a variety of restaurants in Houston in 2010, David received a devastating diagnosis of brain cancer which partially blunted his sense of taste. Just three years later, he overcame cancer and opened the original Andes Cafe in the East End to critical and commercial success.

In 2018, David completed an apprenticeship at Lima’s famed Maido, ranked #10 in the world’s 50 best restaurants.  “My goal is to make food that traces my story from Quito to Houston. I want to show the resiliency of South American cuisine to a broader global audience.” When David is not in the kitchen, he enjoys his free time with his son Joshua, dancing salsa and traveling. 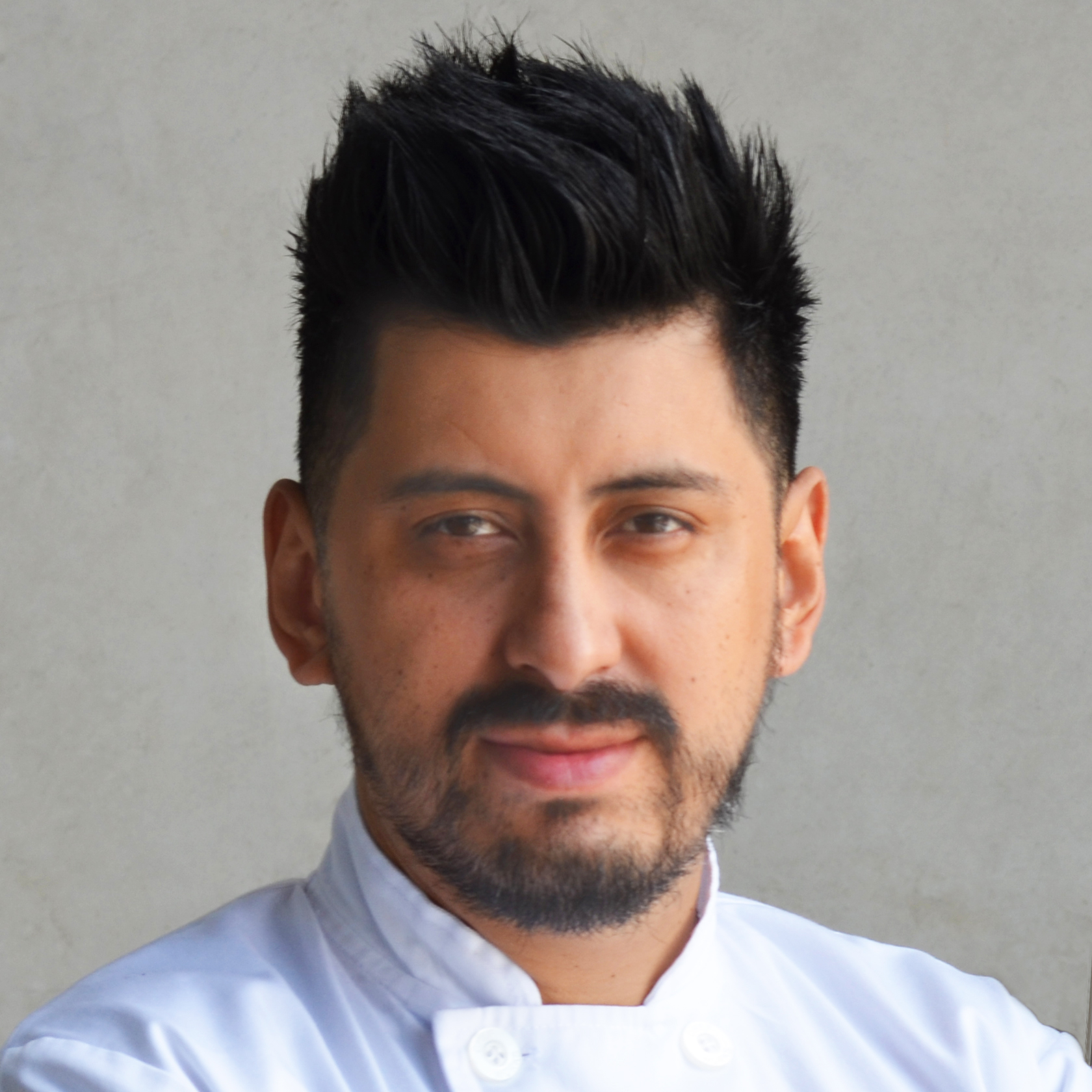