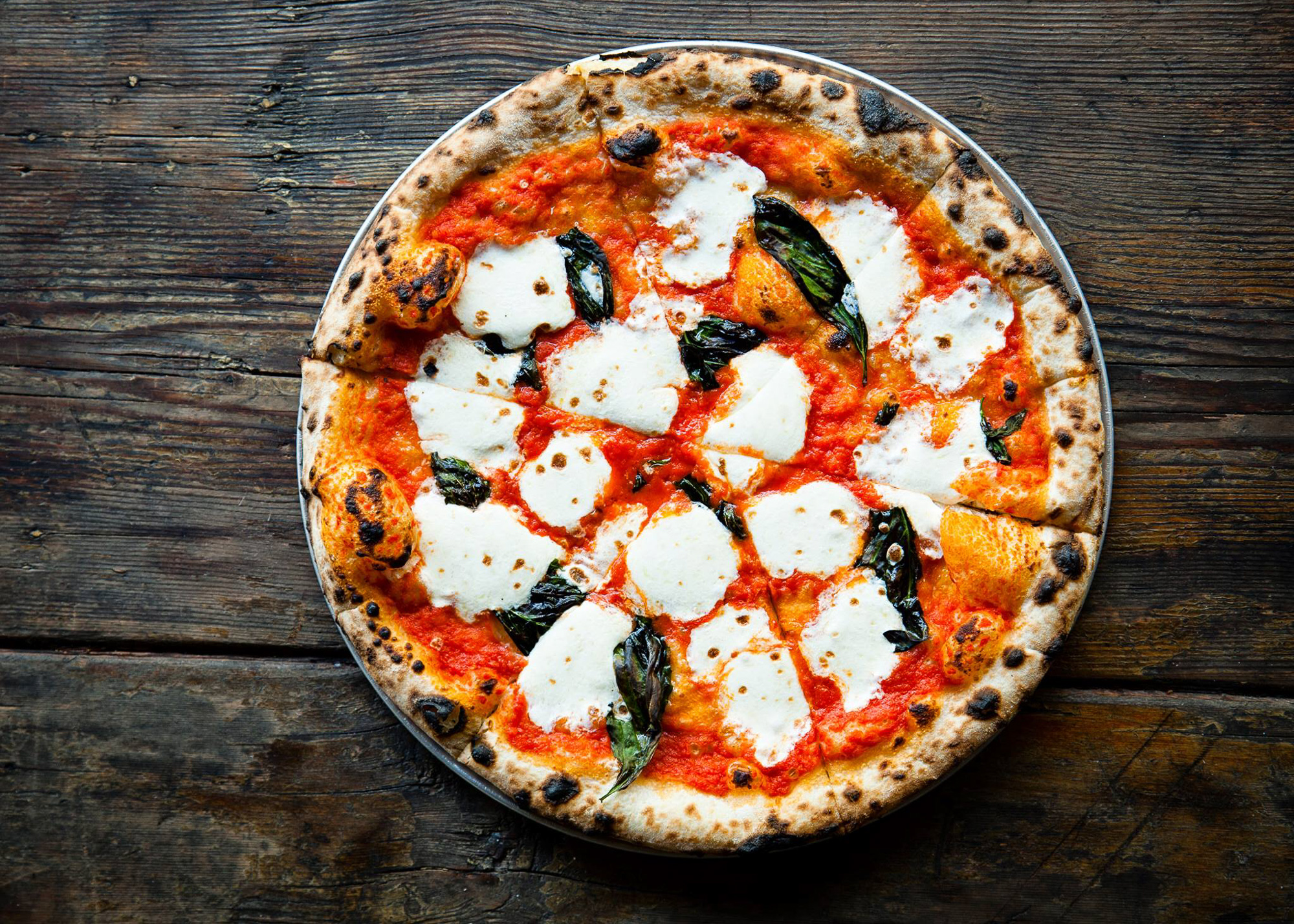 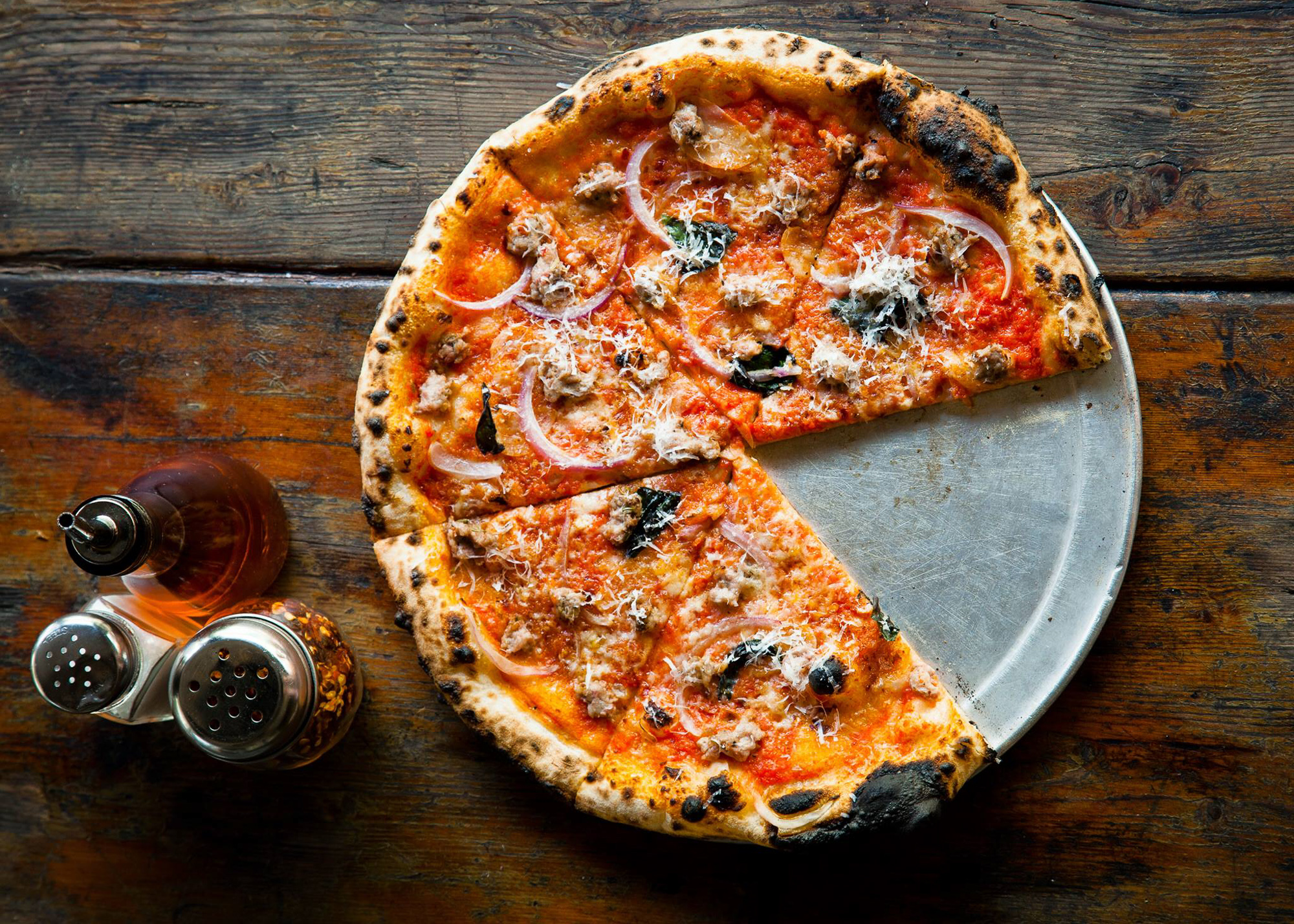 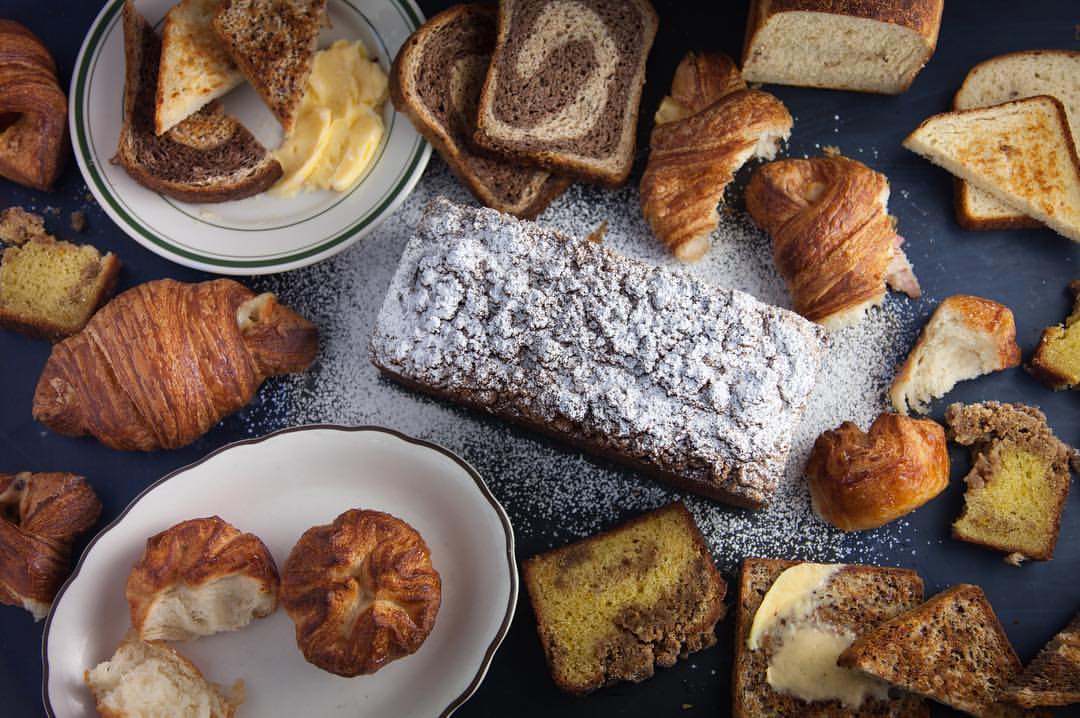 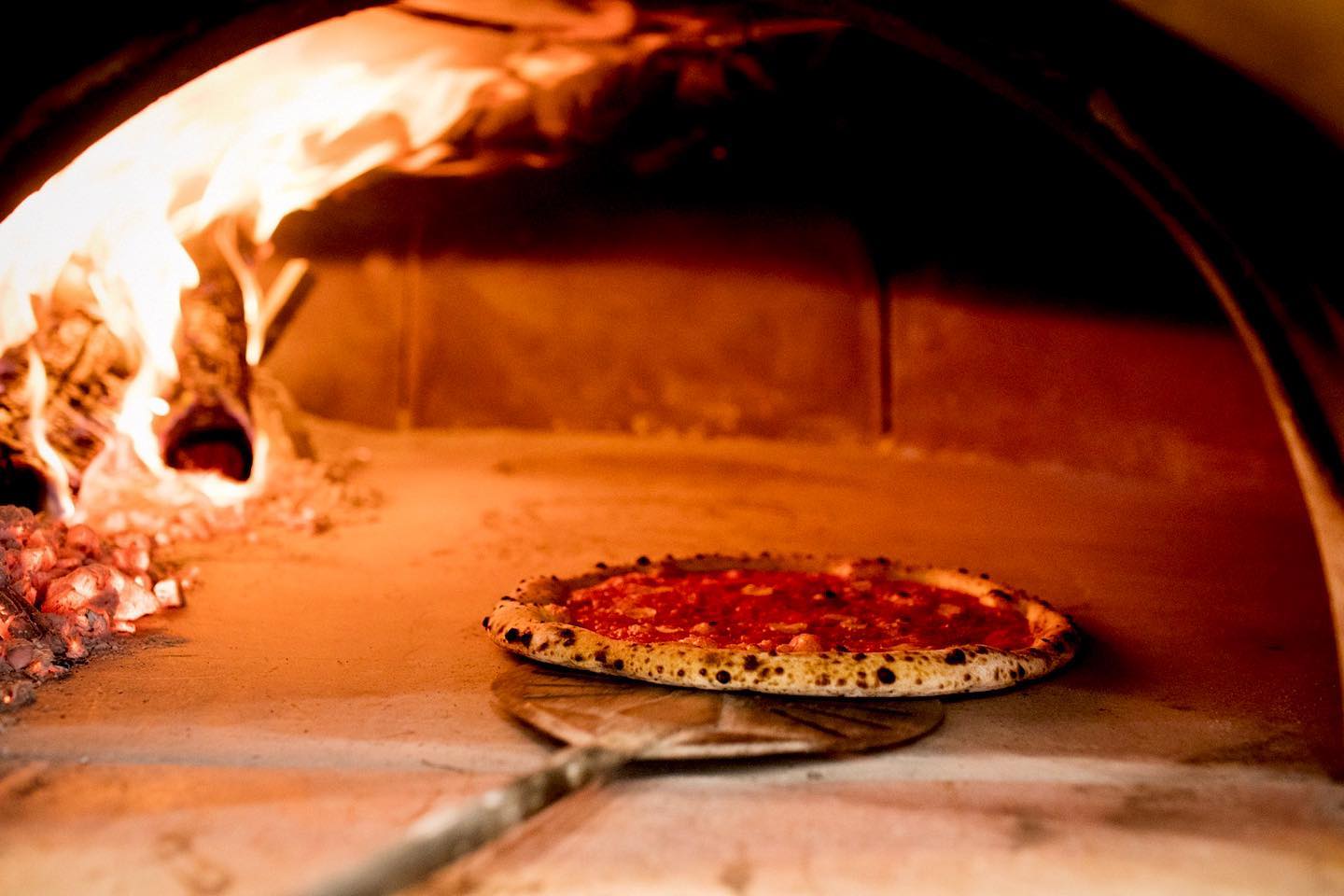 Tucked away in the lively, bohemian enclave of Bushwick, Brooklyn, Roberta’s helped pave the way for the borough’s thriving food scene. The creation of Brandon Hoy and Carlo Mirarchi has, since its opening in January of 2008, become a neighborhood institution, an international culinary destination, and an incubator for progressive entrepreneurship. In addition to nationwide locations and pop ups, the Roberta's team also opened Blanca, in 2012, a two-Michelin starred, 13 seat restaurant described by The New York Times as "one of the more extraordinary restaurants in the country".