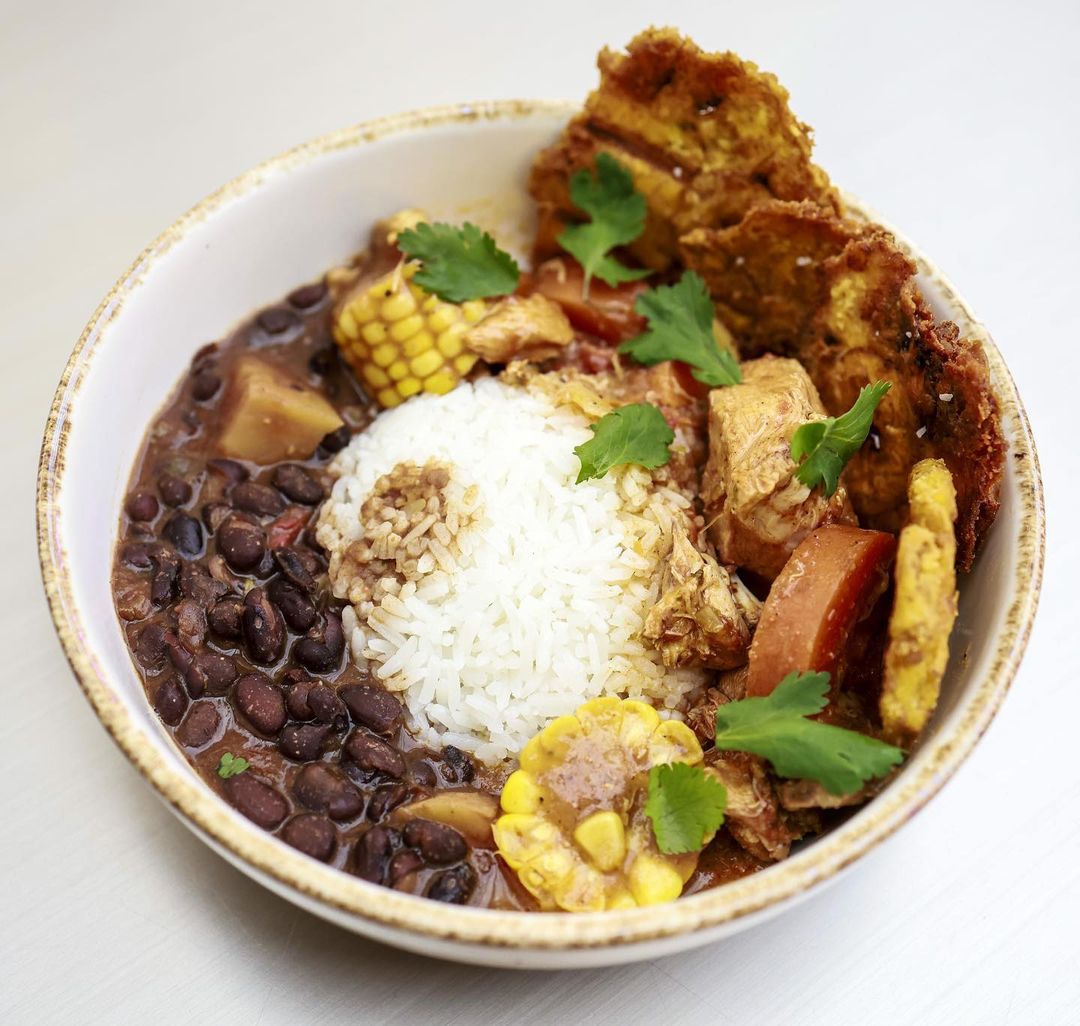 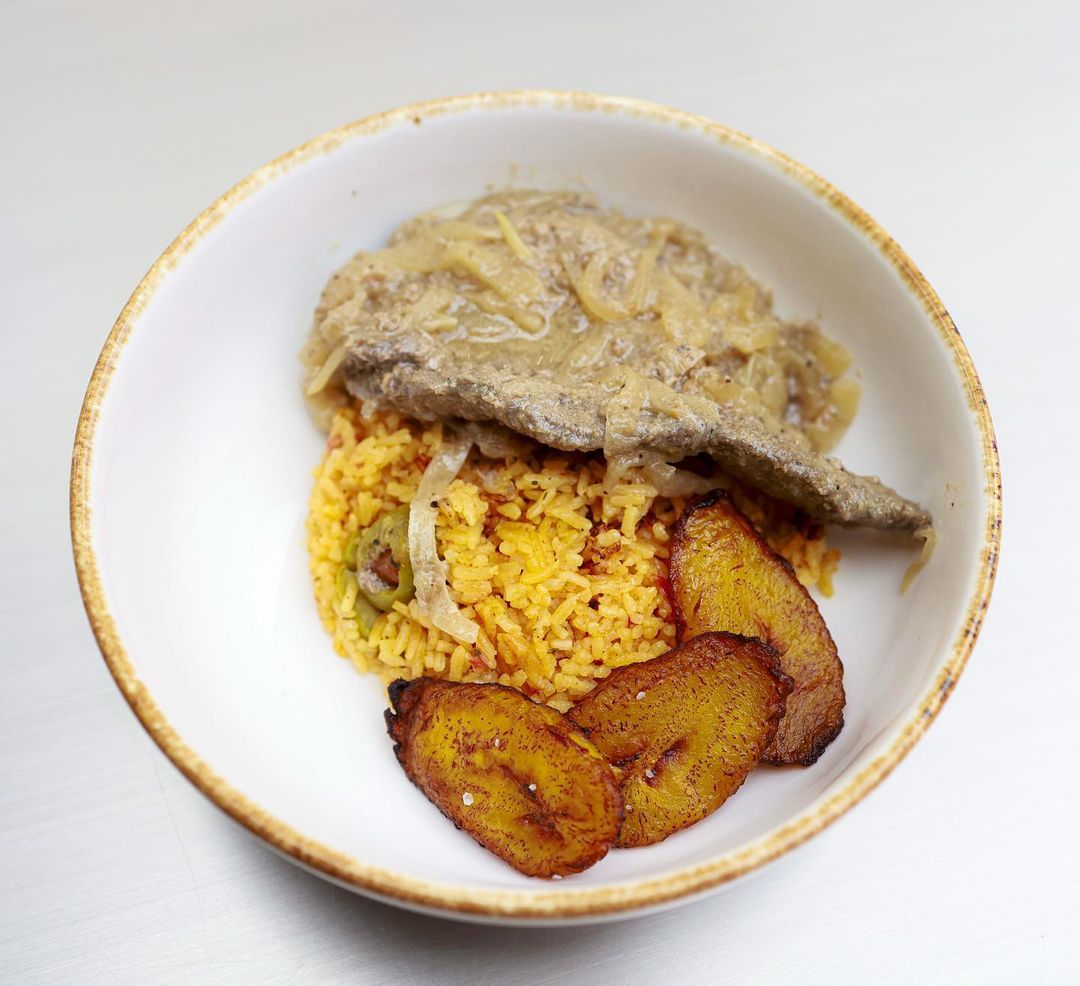 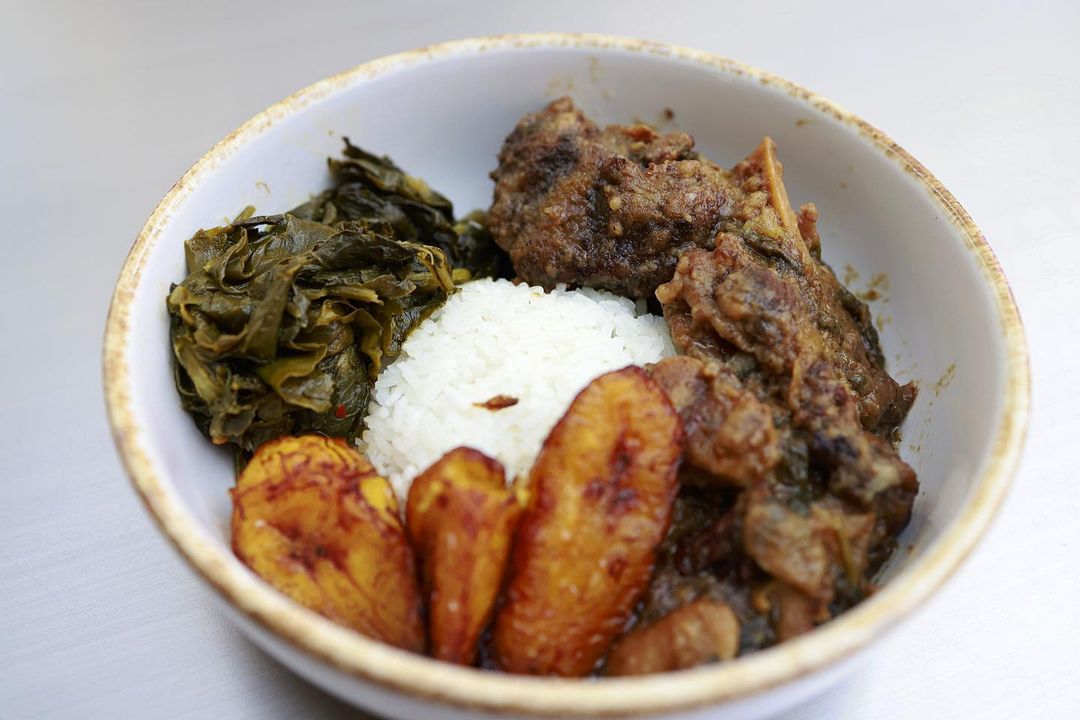 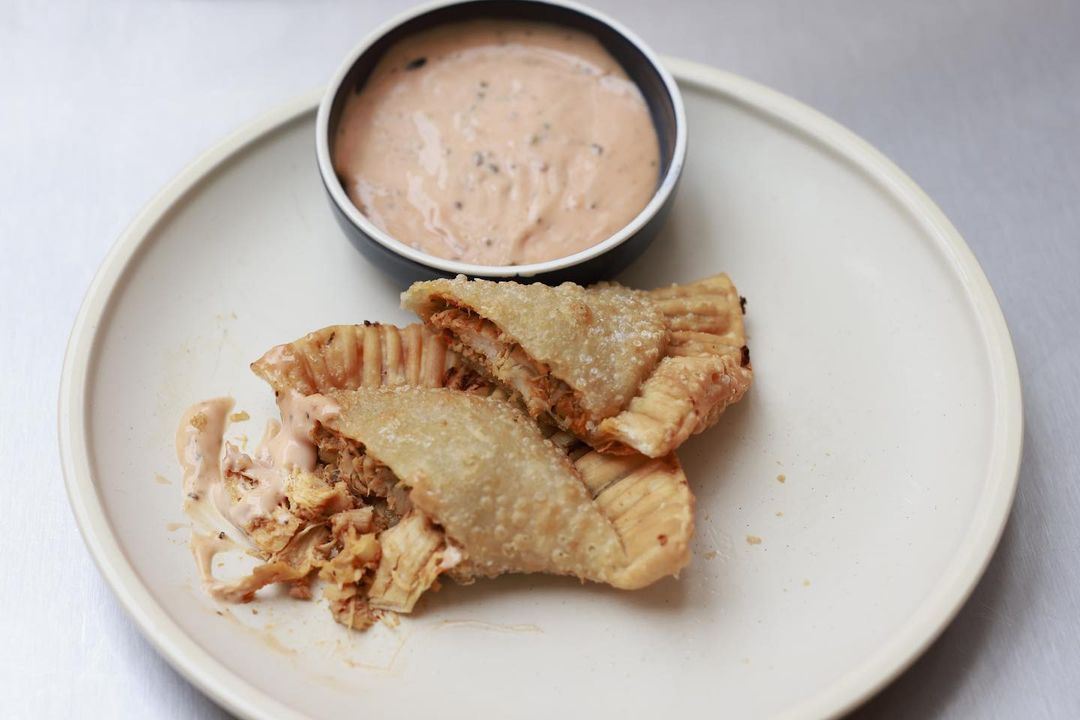 A native New Yorker, Executive Chef Andre Nieves spent part of his childhood in Puerto Rico. It is there, in his grandmother’s kitchen where he cultivated his elation and passion for cooking. His skills and acumen developed organically during his tenure at Morimoto NYC, leaving the esteemed restaurant as Executive Sous Chef, having started as a prep cook in 2011.

Heeding the advice of his mentors, Andre left the Morimoto NYC organization and joined the prestigious team at Del Posto. His love developed and cultivated at Del Posto learning from prestigious chefs Mark Ladner, and Melissa Rodriguez.

In August of 2018 Chef Andre Nieves decided to move to the Heights area of Houston, Texas. Once in Houston, Chef Andre joined the team at Uchi Houston up until the COVID pandemic hit the world. In the middle of the pandemic Chef Andre joined the opening team at Bludorn as a line cook where he then quickly got promoted to Sous Chef. Chef Andre was at Bludorn for approximately a year and half leaving the prestigious restaurant to open Golfstrommen inside of the new food hall POST Market.

Daniel Pottinger, also known as Coach Platinum is an Entrepreneur, Coach, Chef & Mentor from New York City who took the world of business by storm in 2018. Daniel’s first success took place in the entertainment industry in NYC.

As an Entrepreneur, traveling the world, Daniel was able to create several fully-automated businesses that strive in multiple revenue streams. These industries cover Catering, Luxury Vacation Rentals, Consulting, Management Services, Car Rentals, Private Mentorship & Education Services in his own Academy. Since then, Coach Platinum has utilized his success to inspire the masses. Coach Platinum has created a financial freedom blueprint that is helping thousands to create multiple streams of income and changing their lives forever.